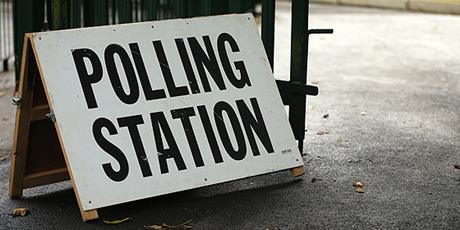 My ‘X’ is done today. As I stood at the booth and looked at the list of candidates I froze up. Should I try to stave off Nigel Farage by putting a mark next to the Tory candidate?

Craig Mackinly seemed to have local interests at heart but I don’t like how the Conservatives have and will continue to surreptitiously privatise schools.

A vote for Al Murray is the ‘anti-establishment’ vote. A joke but a message of how the most ridiculous candidate seems a better option that the others (except for the candidate for the party of the planet Ogg or something).

Based on the effort Labour have made here, do they even care about this area? It’s definitely not 1997 anymore.

Lib Dems seem to only want to press ahead with their ‘red lines’ but the trust is gone for some. And again, where’s the campaigning?

I eventually cast my vote and left the polling station.

But now, as I reflect I feel more disillusioned now when I should feel patriotic. It just doesn’t work anymore, if it ever really did at all in our lifetime. 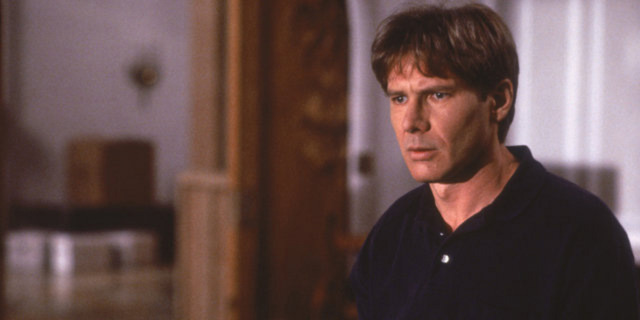 This last year or two has been a pretty crazy one in my life. Some of you know a bit more than others,  but there have been a huge number of things going on. And until recently, I was blissfully unaware of the impact of them.

There comes a time when we have to look around and take stock of what we have, and responsibility for what we have and don’t have.

Vague? You betcha! But I’ll get to all that. First of all, I wanted to let you all know that I’m stepping down as Editor of BlackBerryOS and Gadgism this weekend. It’s a decision I’ve been wrestling with for some time and I hate to go out this way but I believe that it’s for the best.

If you care for the full story then read on.

END_OF_DOCUMENT_TOKEN_TO_BE_REPLACED 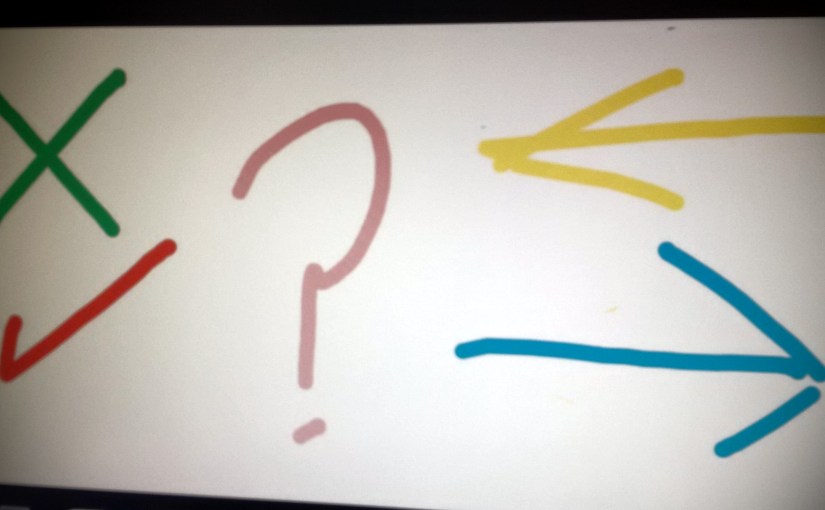 When talking about design – in any sense – there are so many conventions that we take for granted and assume that everyone else understands.

Take the tick (✓) for example – that usually means “yes” or something is correct doesn’t it?

Well, no actually. The issue with the seemingly ubiquitous tick is that it isn’t recognised universally in that respect. As Separated by Common Language points out – there have been systems where a checkmark or tick can indicate a wrong answer. END_OF_DOCUMENT_TOKEN_TO_BE_REPLACED 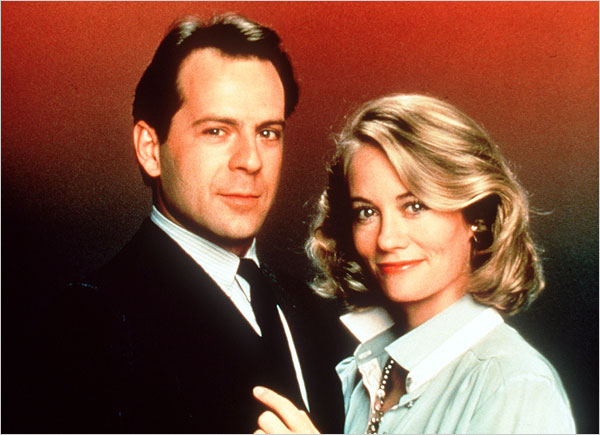 I’ve been somewhat busy latey so this isn’t the typical technical blog post, but rather a pointer that my regular readers can find me posting semi-frequently on here but also in other places.

That’s right, I’ve joined the ranks of the unpaid professional blogger and so you can find me writing with my friends over at BlackBerryOS.com about BlackBerry news.

Keeping with the BlackBerry news, I’m also the co-host over at QuickBerryPodcast.com where we record weekly.

So, business should resume as normal over time here as I’m steering clear of posting more RIM or BlackBerry related content. Instead, I’ll be sticking with the dry technical ideas and how tos. 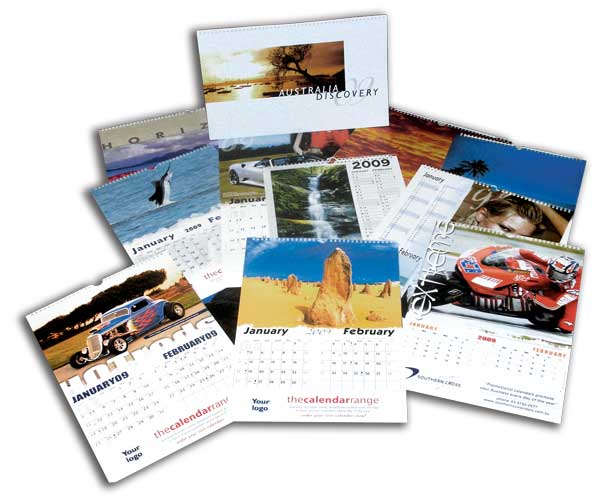 Maybe it’s because I’m what would be regarded as a ‘power user’ – but I find calendars on my phone and online with Google very, very useful. What is a seemingly simple tool is enabled and ready to make magical things happen.

A discussion that I raised with one of my BBM groups today was a question: Will BlackBerry 10 support multiple calendars? This is and always has been a big deal for me. Although I found myself explaining to one member why it is important. I hadn’t really considered that those who don’t use calendars wouldn’t see the benefits of multiple and shared calendars.

Read on to find out how amazing multiple shared calendars are. END_OF_DOCUMENT_TOKEN_TO_BE_REPLACED

Now I’ve had access to the branding materials I wanted to share my thoughts about the Toastmasters branding and what it means to clubs like Ambassadors Speakers Club.

First of all, the branding overhaul was very much needed in my opinion. I think that consistency is a key factor is showing Toastmasters as a unified organisation and this is the start of addressing those issues.

The new logo and tagline, ‘Where Leaders Are Made’, is fresher and gives the organisation a less ‘stuffy’ feel to it. I always felt that the cross-gavels logo gave the wrong impression about Toastmasters and I was loathe to use it in our club’s website design.

The colours give a classic, yet contemporary feel. I’ve always felt that the maroon / ochre colour instills a sense of integrity authority for instance. It’s the style that wouldn’t be out of place in Westminister. I’m sure that the overall scheme was investigated with great detail.

The sample marketing material is great – it gets across the keys points of Toastmasters to non-members.

I won’t wax lyrical about why these things are good improvements, as I think that the guidelines book and presentations make that clear and for the most part I agree.

However, it’s not all undulating praise – I want to share some reservations that I have about the rebrand and in true Toastmasters style, offer some points for improvement. END_OF_DOCUMENT_TOKEN_TO_BE_REPLACED